Hengelo – The monumental building Vereenigingsgebouw on the south side of the railway station in Hengelo will be restored into a hotel-restaurant with conference and meeting facilities [Note Infestos: agreed with the municipality that the building will get one or more of these functions]. That at least is the intention of the future owner, Ten Doeschot, who in the past also acquired monumental hotel ‘t Lansink in Hengelo, which he renovated and restored in its old glory.

According to Alderman Bron, Ten Doeschot will make a pearl of the building. The purchase represents a symbolic amount, but investing in the restoration will require millions. The Vereenigingsgebouw is part of the so-called WTC district in Hengelo, the business area of the World Trade Center Twente, which will be housed in the former Hofstede MTS.

The history of the Vereenigingsgebouw dates back to the late nineteenth century. In 1893, Stork commissioned the construction of the building to serve as a theater for the metal workers of the various Stork factories. During the last century, the Vereenigingsgebouw was expanded several times in various architectural styles and building components: showing off at the front, splendid practical at the back.

The municipality has been in discussion with Stork over the past years about a new destination for the Vereenigingsgebouw in the context of the largest inner-city restructuring of ​​the Netherlands: Hart van Zuid in Hengelo. In the context of a package deal this was recently agreed upon in principle, as stated by Bron in the city council last week. 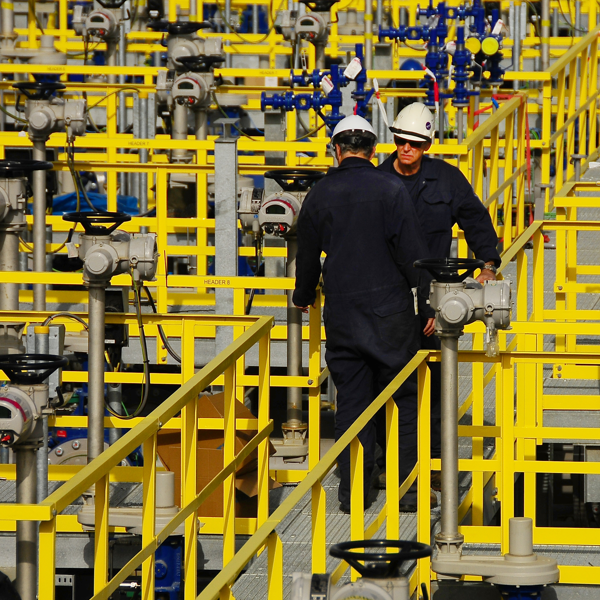