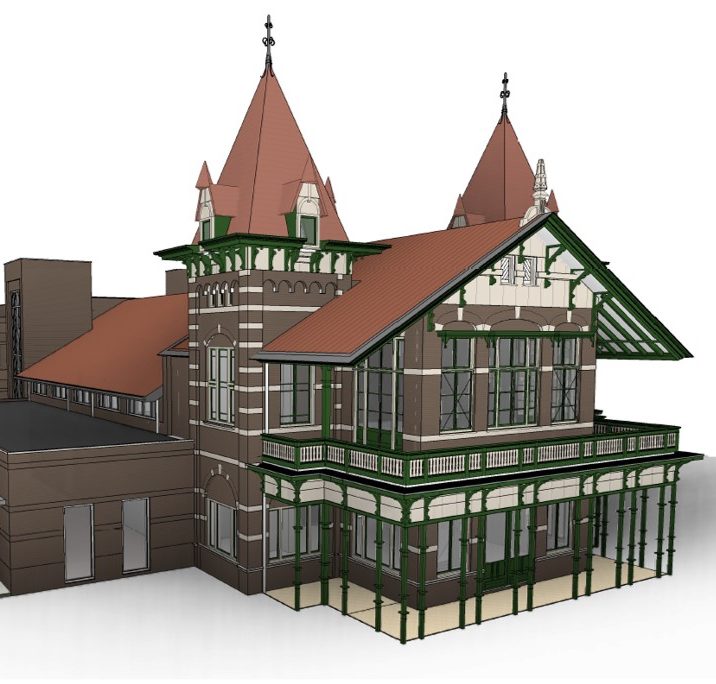 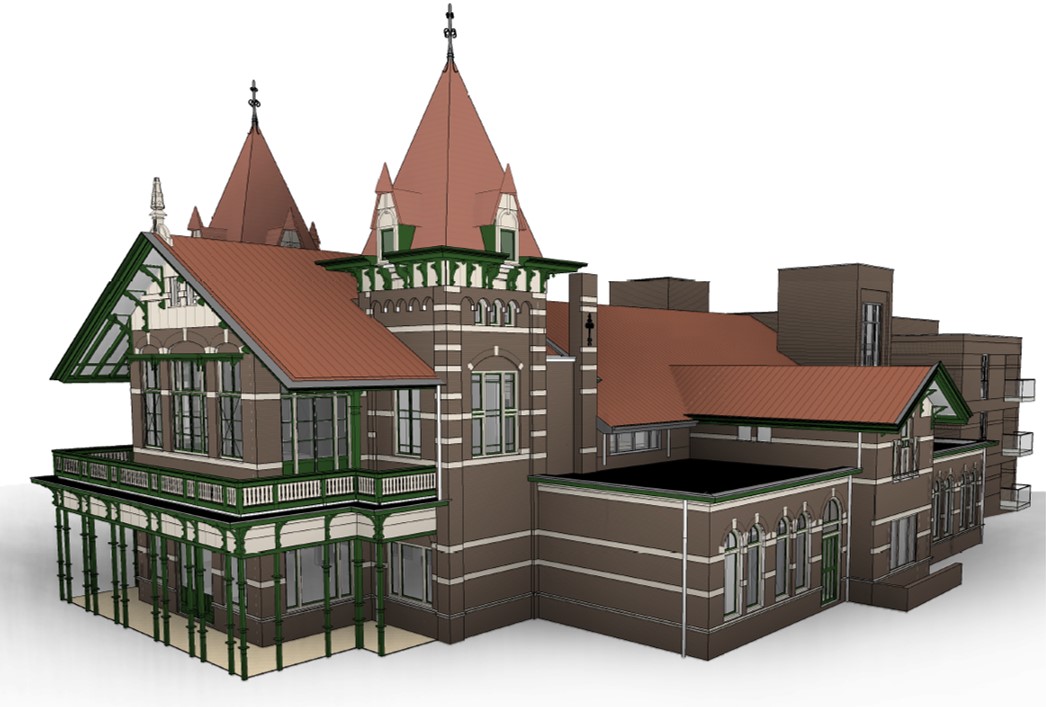 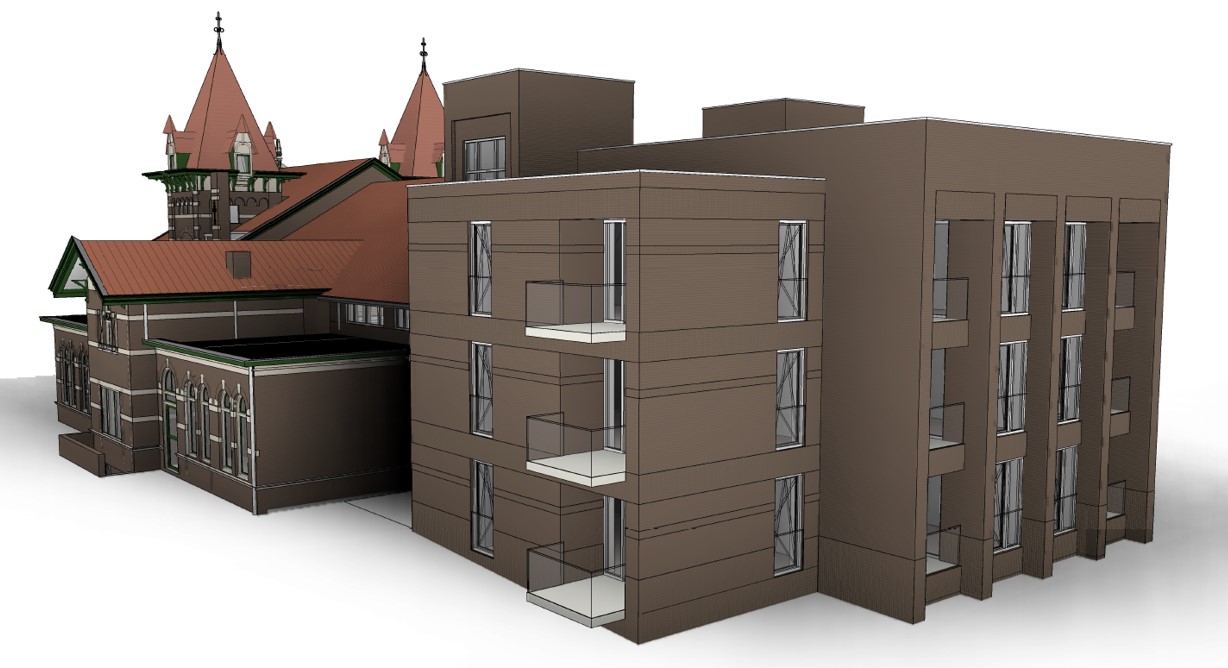 Vereenigingsgebouw Stork, designed by architect C.B. Posthumus Meyjes Sr., was offered by machine factory Stork to its workers in 1893 on the occasion of its 25th anniversary. The building accommodated, amongst others, a drawing school, dining room, cooking school, storage school, library, café with billiards and meeting rooms. After a period of vacancy, Infestos has started the redevelopment of the Vereenigingsgebouw into a multifunctional building with a brasserie, meeting facilities and hotel function. The redevelopment is based on the history of the building and focused on regaining its original architecture. The gallery at the front will be reconstructed and the original gabled roof will return. The building will be extended at the rear for the hotel function. A brasserie will be built on the original contours of the later added theatre lobby. A park-like garden is laid out around the building with a pond that was originally also present. 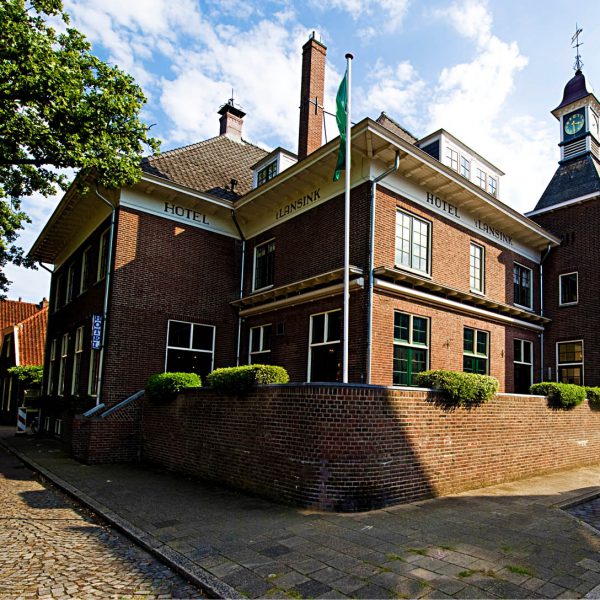